This week our guild’s high-end PVE excursion was to the Underworld. Our group walked away with 15 ecto! (3 for me :)). We decimated the Labyrinth, the Chaos Plains, the Bone Pits, the Forgotten Vale, and the Spawning Pools. We completed Clear the Chamber, Wrathful Spirits, Terrorweb Queen, and then it got late and we got adventurous. We then returned to the Chaos Planes to try The Four Horsemen (none of us knew what we were in for)… We killed a few Terrorwebs out of 1 of the 4 Banished Rider boss Horsemen groups and then it all went south. Not knowing the quest we setup badly, the other groups rushed the Reaper, and even though our Ritualist was doing an awesome job spirit spamming we couldn’t get back to help him and the Reaper deal with the other Horsemen and their Terrorweb groups…

It really was an excellent run though and it was actually Kousei’s greatest and most far reaching excursion into the Underworld. I had never even been to Chaos Plains, Bone Pits, and Spawning Pools with any character before last night.

Thanks to all who were in the party! 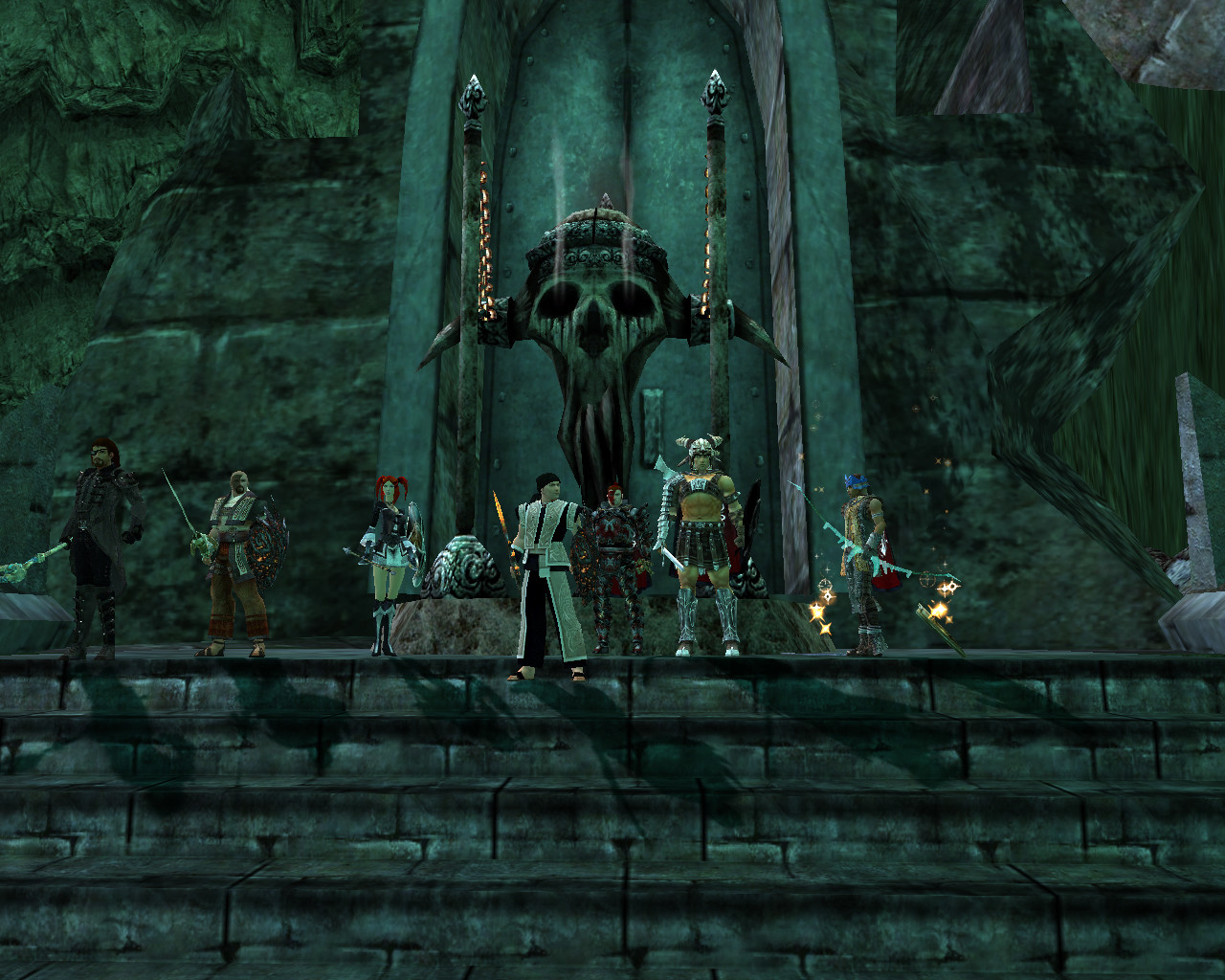 Next: Evil forces in Fissure destroyed!